YOUR CHANCE TO OWN A PIECE OF HISTORY 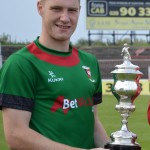 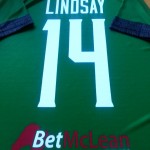 Over the next 3 weeks, this shirt will travel ‘Olympic Torch’ style to the homes and changing rooms of Glentoran giants, courtesy of Glentoran Legends manager Philip Stevenson!

Philip has undertaken to have this one-of iconic shirt signed by as many Glentoran Legends as he possibly can, signatures to include the ‘Detroit Cougars’, the 1981 ‘Unbeatables’, and heroes from the last 5 decades of footballing royalty in East Belfast.

The shirt began its journey last Sunday morning as the imperious Raymond ‘Nuts’ Morrison and his team mates became the first legendary signatories. (signatories pictured below, to be updated as they sign).

We are making this shirt available for auction, there is no reserve, and the highest bid at midnight on Friday 31st October will become the proud owner. The lucky winner will be announced at the Vienna Cup Centenary Commemoration at Belfast City Hall the following night, when the oldest living Glentoran player, 94 year old Bertie Wright will append the final signature.

BIDDING WILL BE UPDATED HERE AS AND WHEN THEY ARE MADE, RIGHT UP TO THE CLOSING TIME OF MIDNIGHT ON FRIDAY 31ST OCTOBER.

Click on any of the pics below to enlarge… 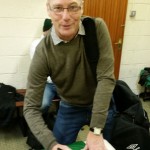 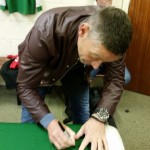 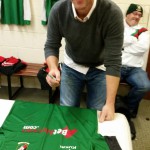 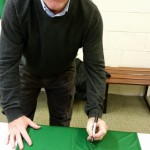 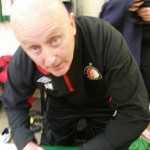 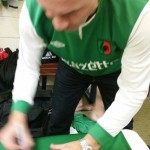 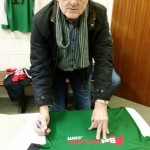 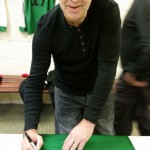 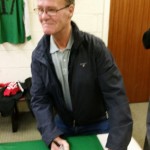 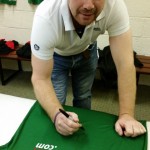 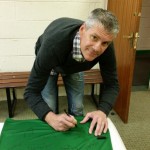 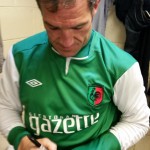 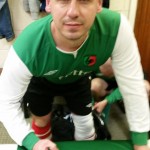 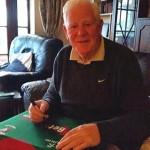 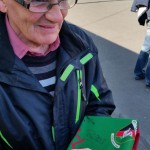 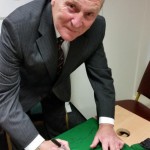 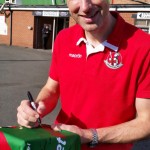 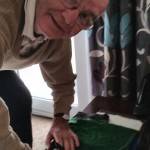 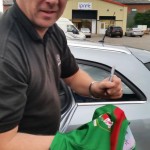 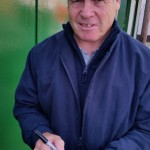 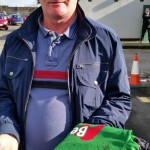 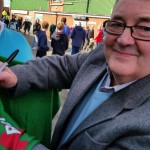 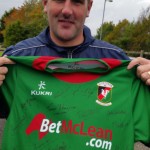 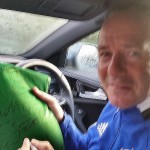